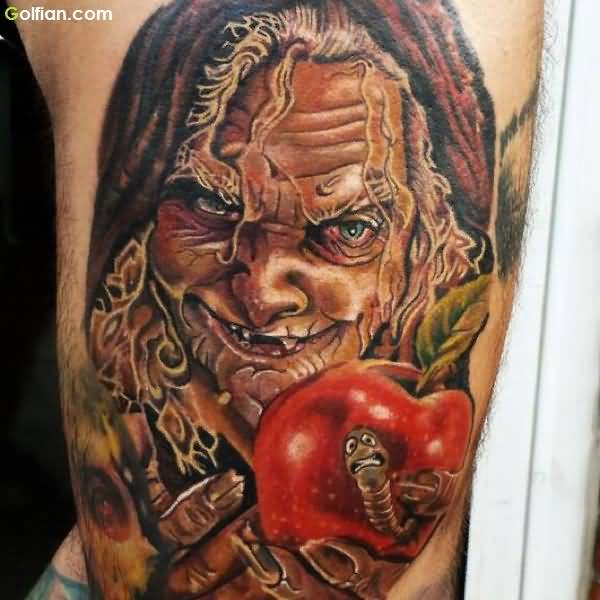 Armageddon? Can I take my phone?

APPLE INCORPORATED is as money-wealthy as the combined scores of the top 10 richest people on the Forbes list[i].  Their combined wealth equals all owned by the world’s bottom 4 billion[ii].

Singapore boasts the largest number of millionaires per capita in the world. The market capitalisation of their stock-market is $727.70B. Apple hit $1,000.00B last week[iii].

With a couple more weeks of paper-value-growth Apple will be double the size (by GDP[1]) of South Africa, Angola, Zambia, Mozambique, Botswana, Namibia, Zimbabwe, Malawi, Swaziland, Lesotho and Madagascar[iv] combined.

It is 62% owned by institutions[vi], most of the balance is in mutual funds. Barrons lists 10 major direct shareholders[vii] … I don’t see a single friend among them.

Over the same 10 years, in the real world occupied by 99% of South Africans, GDP has moved from $287 to $350 billion[viii] and those who have jobs have worked hard in many fields, making/growing/digging-out all sorts to consume at home and to export to the ‘big’ countries.
Apple results show the iPhone accounted for 56% of income, the Mac 10, iPad 9, headphones etc. 7 per cent[ix].

THE CORE … THROW AWAY

To that pile approximately 350,000 mobile phones are added each day[x].

The dumped phones, laptops, fridges, sensors, and TVs contain really-bad-stuff for the environment. Plus over $50 billion worth of recoverable materials is binned each year[xi].

Those figures are 3 years out-of-date … it’s far worse now for us but it means Apple will be more valuable on paper tomorrow.

And there’s the allied factor we’ve all for years read about – know about. The throw away children mining cobalt in the Democratic Republic of Congo[2].

Our selfishness knows no bounds. Convenience reigns as the most powerful force and along with the search for ultimate comfort we’re disconnected from family, friend and reality. Too hot – too cold adjust the ozone killer, order online more than required, take the car to get that cool drink … our obsession with convenience just got out of control[xii].

While 1st World consumers are “mostly” responsible for the negative eco-footprint, even the poorest have phones. The marketing has been amazing.

That we’ve built the Apple-like companies of the world says we don’t mind getting screwed.
Going viral on FB on 4 August was a video of American tourists being attacked in Spain by displaced persons who are mostly there because Big Business summoned its political lackeys to use their armies to take for cheap resources that allow the maximisation of profits. And we -the eager buying public- ensure that process is successful by vigorously pursuing our life of convenience.

The influx of a few million displaced persons into Europe involving will be seen with hindsight as ‘an annoyance’.

That amazing life we enjoy is the catalyst converting ‘annoyance’ into a human tsunami as global warming intensifies. The 164 million Bangladeshi people currently living on a landmass the size of New York State,[xiii] could soon be on the move.

Projections are only Europe and parts of the US will be climate conducive[xiv] and has the infrastructure to accommodate them.

Plastic is bad but as a killer of marine life it equates to running a red traffic light when compared to the acidification and heating of our seas.

As brutal as these two issues are already proving to be to human life they’re too are small-stuff next to the extra-fast thaw of the Arctic permafrost we’re experiencing. If it evaporates as methane it will release “twice as much carbon as is currently wrecking the atmosphere of the planet”[xvi].

What we’re seeing and feeling on a daily basis now is the change in climate.

Humans can think through plans to weather the storms and droughts and to alter our food growing and water harvesting but our wild animals, insects and plants won’t[xvii].  What is rapidly being proved is we cannot control the warming (with patches of freezing). Saudi Arabia has to seriously consider using the money and power we’ve handed it to relocate Mecca.

Excluding Apple, 7 of the world’s top 9 corporates are in either fossil fuels or vehicle profit giants - negatively connected to Climate Change[xviii].

Usain Bolt, of 100 and 200 metre fame, put in hundreds of hours for each major tournament. The race result was in the bag before the starter’s gun.

The human race has put millions upon millions of hours into ensuring Climate Change will happen … there is no if. All we can do now is painfully begin to reel it in by seriously adjusting our lives, by doing exactly what we know we have to do. No time to look over the fence to see if the neighbour is playing ball.

Have we the resolve?

One of Apple’s financial markers, its price-to-earnings (PE) ratio, is below 20. That is a solid indicator that big-time share buyers believe Apple will make more stuff to be thrown away tomorrow forever. Leading stock analysts agree Apple is a “buy”[xix]; the share price will go higher.
The two camps agree because they know, just as we waste billions of dollars’ worth of food every year, we’ll waste phones.


[1] And it is an outdated measure meaning double is likely a huge underestimation.
[2] About 40,000 children work in shifts “of up to 24 hours underground, most earn less than $2 a day - many receive half of that … Big corporations such as Apple, Microsoft, Samsung and Sony rely on it for their electronic gadgets.” See https://www.dw.com/en/child-labor-still-rife-in-democratic-republic-of-congo